What Counts as White Collar Crime in South Carolina? 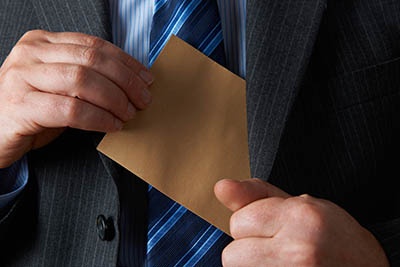 Most white collar criminals don't end up on the cover of the New York Times, but that doesn't mean they aren't still a common concern, both for individuals and for businesses. 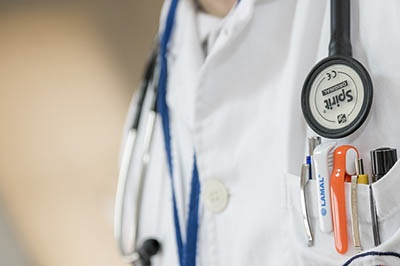 New legislation aimed at addressing the growing opioid and heroin epidemic is making its way through the State House and Senate, and the South Carolina Attorney General is in the process of suing the maker of Oxycontin, one of the most well-known opioids on the market, for alleged deceptive marketing practices.

The Attorney General cites Purdue Pharma "downplaying the addictive quality" of the drug as one of the main alleged deceptions.

The State House and Senate aren't waiting for the outcome of the lawsuit, however: a slate of bills were introduced as early as February by a group of Republican state lawmakers intended to address the opioid epidemic from a legislative point of view.

We'll take a look at a few of these bills, and how they could affect prescription drug possession laws in South Carolina.

I've Been Pulled Over for Texting While Driving: Part 1 of Distracted Driving Series 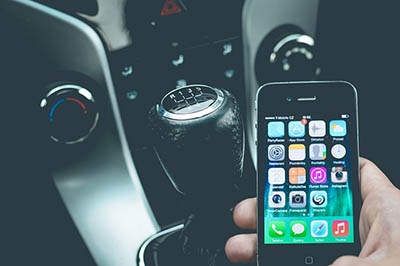 More than 1.1 million car crashes in 2013 involved the use of cell phones while driving, according to the National Safety Council. The numbers have only risen in the last couple of years, with the latest figures reading at about 1.6 million, with more than 330,000 injuries. Many of these crashes involve texting while driving, and states all throughout the nation have begun to take steps to address this growing concern.

While there are as of yet no federal laws on the books outright outlawing cell phone use while driving, individual states, counties, and even local municipalities have all passed their own laws and ordinances.

What should you do if you're pulled over for texting while driving in South Carolina? Let's take a look at the facts.

Throwing a Party and the Police Arrive? Here's What You Need to Know. 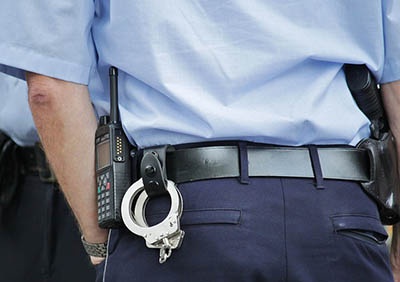 New Year's Eve is the one the biggest days of the year for parties. Whether you're heading out on the town or to a friend's house, hosting your own gathering, or you're the type to curl up with a mug of tea and watch the ball drop at midnight, it's important to stay safe and know your rights.

What are your rights if the police come to your home? We have a short list of information you need to know. First Offense DUI: What You Should Know South Carolina has been working aggressively to cut down on drivers who operate vehicles under the influence after we ranked among the top in the US for DUI fatalities. While you may associate alcohol intoxication with "driving under the influence," that is not the only cause for a DUI.  Illegal drugs and prescription pain killers can also be a source of impairment for drivers.

It's important to know what possible consequences you're facing if you are charged with Driving Under the Influence. Today, we'll walk you through what you may be looking at when charged with a first-offense DUI.

Certain circumstances, such as driving under the influence with children in the car, a blood-alcohol level that is a certain amount or more over the legal limit, and other problems may lead to stricter penalties even for a first offense.