What Does Litigation Mean? Answering this question seems like it should be as short as a simple definition. According to Dictionary.com, litigation is simply "1. the act or process of litigating or 2. a lawsuit."

While those definitions are accurate, they don't actually tell you anything. Filing a lawsuit triggers a series of mechanisms that help the parties work towards resolving a dispute.  While many people assume that lawsuits are always resolved before a jury or a judge in court, they are commonly settled by a out-of-court agreement between the parties involved thanks to the litigation process. 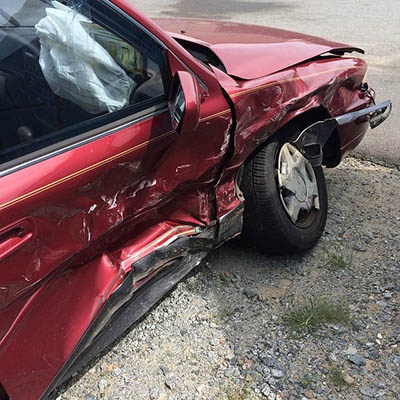 Last week, we took a look at what to do if you're pulled over for texting and driving in South Carolina — this week, we'll be discussing what you may be entitled to if you are involved in a car wreck where the at-fault driver was texting when the accident occurred.

While there are increasing numbers of high-profile campaigns to discourage distracted driving, the truth is that more people are texting behind the wheel in 2016 than ever before. This has led to an increasing number of car wrecks in which texting was a significant factor in the cause of the collision — and the rate of injuries is increasing, too.

If you've been the victim of a vehicular collision in which the person at fault was texting while driving, you may be entitled to compensation to help cover your medical bills, car repairs, and other problems that occur as a result of the wreck.

Did You Know You Can Manage Your Social Security Benefits Online?

With a free my Social Security account, you can take advantage of many convenient and secure services online, at www.ssa.gov/myaccount. Whether at home or on the go, you can use this account to complete most Social Security business online, without calling or requesting an appointment.

Can I Work While On Social Security Disability?

If you're looking into applying for Social Security Disability, it can feel overwhelming and you may find yourself with a lot of questions. "What will the judge ask at my disability hearing?" is one that we hear often, and answered in a previous blog.

There's one more very common question we hear, and we'd like to take the time to answer that question for you today.

In most cases, employees filing for Workers' Compensation after a workplace illness or injury will be able to return to the same position after receiving medical treatment and perhaps taking time off to fully recover.

What Construction Workers Should Know About Asphalt Exposure

Over a half-million workers are exposed to fumes from asphalt, a petroleum product used extensively in road paving, roofing, siding, and concrete work. Health effects from exposure to asphalt fumes include headache, skin rash, sensitization, fatigue, reduced appetite, throat and eye irritation, cough, and skin cancer according to the American Board of Industrial Hygiene. This board wants managers, safety experts, and construction site operators to take efforts to address exposure to asphalt fume exposure.

Traumatic Brain Injury: Get the Facts

Today, we're going to take a few minutes to walk you through TBI, its possible effects, and steps you may be able to take to help your injured family member or loved one in their fight to protect their rights.

Can Mediation Help You Avoid Going to Trial? 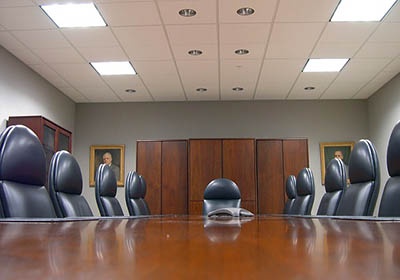 In one of our previous posts, "What does litigation mean?", we briefly mentioned mediation as one of the steps you may utilize prior to a trial.

Can mediation help you avoid going to trial entirely?

The short answer is maybe.

We'll start by taking a look at the basics and process involved in mediation. At Bluestein Attorneys, we've worked with military servicemembers of all stripes — those just back from a new deployment, vets who served during the first Gulf War, Korean war veterans, Vietnam veterans... the list goes on. While many Vietnam veterans have heard about the herbicide Agent Orange and its use during their time serving overseas, did you know Korean war vets may also have been exposed? The long-term effects of Agent Orange have only recently been acknowledged and truly understood, and it's important for military veterans who are dealing with hard-to-pinpoint physical issues to know whether or not they may have been exposed during their time in service. 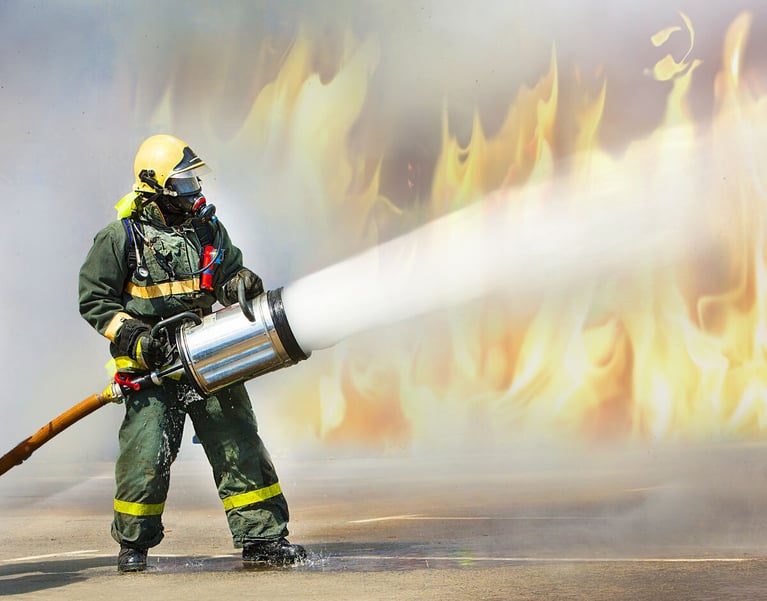